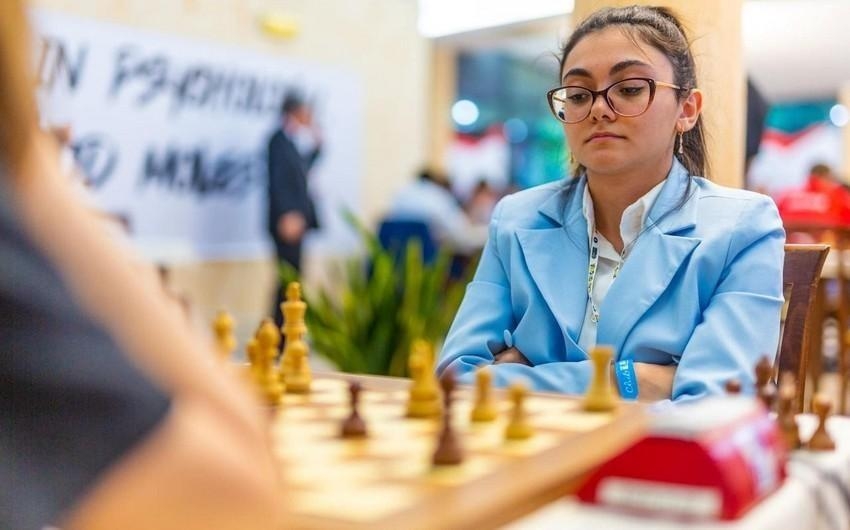 It is the eighth time that an international tournament has been held in memory of Vugar Gashimov. The memorial, which is held in a highly competitive atmosphere, is also a very interesting competition. It is attended by young star chess players from around the world.

The press service of the tournament reports that Govhar Beydullayeva, the winner of this year's world championship of chess players under the age of 20, said this.