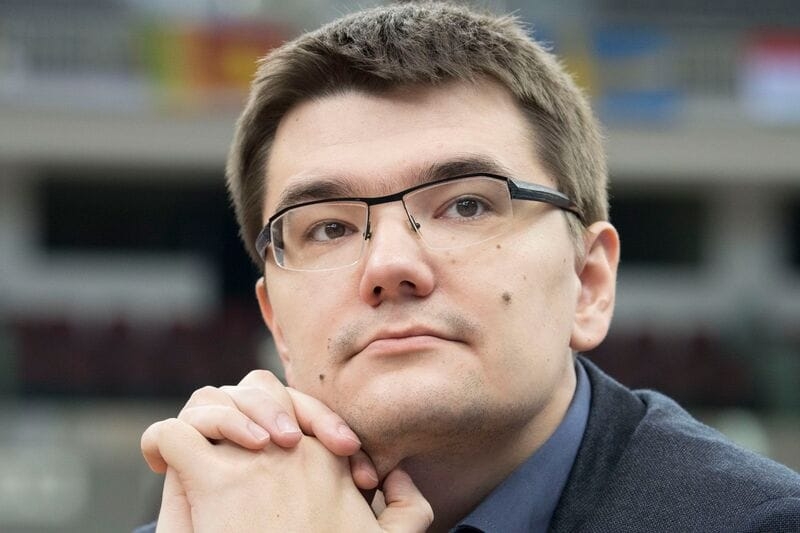 VIII international super tournament dedicated to the memory of Vugar Hashimov is a fantastic competition. Because the squad that fights in the race is both strong and demonstrates an interesting game.
This was stated by the European champion, winner of the team competitions of the World Championship, two-time champion of Russia Yevgeny Tomashevsky.
He noted that all the games were held in an exciting atmosphere of struggle, except maybe one or two of the previous parties, and watching them is a special pleasure.
The chess player especially noted the organization of the competition: “The VIII international super tournament was organized at a high level. I am very pleased to watch the tournament."
He also shared his memories with Vugar Gashimov: "I remember him very well. Although we are almost the same age, our paths have not crossed during our career. Since childhood, Vugar was so talented and capable that in a short time he was able to overtake everyone and conquer a high top. Playing chess and even communicating with him gave a person special pleasure. I regret that I could not communicate with him more and play chess. Vugar Gashimov's absence is a great loss not only for Azerbaijan, but also for the chess world.”