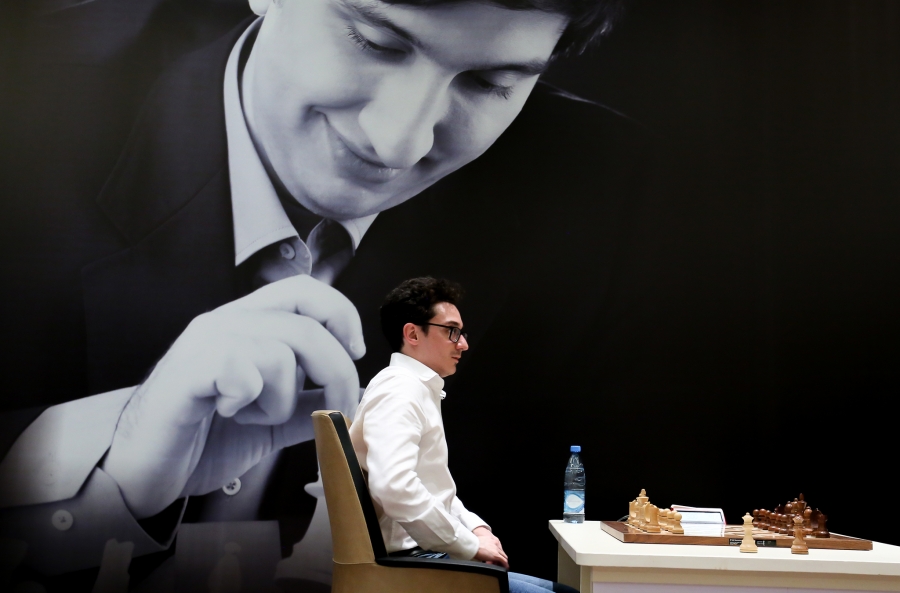 In the first games of the last seventh round, Shakhriyar Mammadyarov defeated Fabiano Caruana. Vugar Asadli was superior to Viswanathan Anand, and Richard Rapport was superior to David Navara. The winner was not determined in the round between Rauf Mammadov ad Sergey Karjakin.

According to the results of rapid competitions, Richard Rapport and Sergey Karjakin share the 1-2nd places with 16 points, Fabiano Caruana and Shakhriyar Mammadyarov share the 3-4th places with 14 points. Rauf Mammadov is the fifth with 9 points, David Navara is the sixth with 8 points, Vugar Asadli is the seventh with 4 points, and Viswanathan Anand is the eighth with 3 points.
According to the rules of the tournament, one round of rapid competitions consisted of two games.
The winner will be the chess player who scores the great number of points in rapid and blitz competitions.
It should be noted that chess players will compete in blitz competitions on December 22-23 at the Vugar Gashimov Memorial, which is being held for the seventh time. The blitz round will be held with a time control of 5 minutes + 3 seconds.

The tournament is organized by the Vugar Gashimov Chess Foundation, supported by the Ministry of Youth and Sports, the Azerbaijan Chess Federation and sponsored by SOCAR. The competition is hosted by Fairmont Baku Hotel.
First Vugar Gashimov Memorial was held in Shamkir in 2014. Current world champion Magnus Carlsen won the tournament four times (2014, 2015, 2018, 2019), while Azerbaijani chess player Shakhriyar Mammadyarov won the tournament twice (2016, 2017).