News
Share
ShamkirChess2018: Leaders of the world chess come together in Shamkir 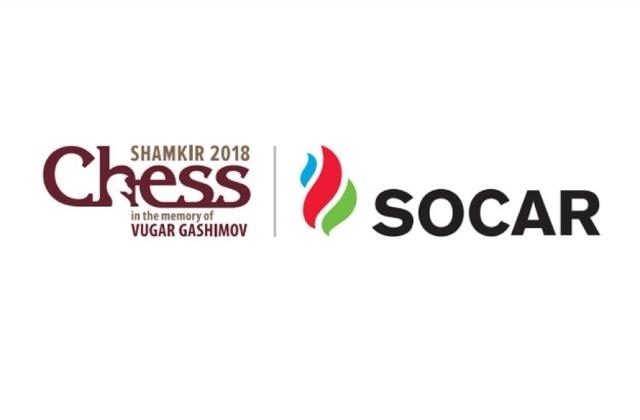 The traditional 5th Chess Super Tournament to be held in the memorial of the prominent Azerbaijani grandmaster, European Champion, late Vugar Hashimov. On this occasion, top 10 leading grandmasters on FIDE rating will compete in the category 21st tournament to the honour of Vugar Hashimov, supported by the State Oil Company of the Azerbaijan Republic, The Ministry of the Youth and Sports of the Azerbaijan Republic, with the fellowship of the Synergy Group.

The top rating favourite of the Super Tournament category 21st will be the Norwegian chess player Magnus Carlsen. The reigning World Champion is in the 1st place on the International Chess Federation rating list with 2843 scores.

The Gala Opening Ceremony of the ShamkirChess 2018 Tournament in the memorial of Vugar Hashimov will be on April 18th at the Center named after Heydar Aliyev. The Competition consisting of 9 stages will end up on April 28th.

We should note that the winner of the tournament has been the World Champion, Magnus Carlsen (Norway) in 2014 and 2015. The Azerbaijani grandmaster, Shahriyar Mammadyarov was in the 1st place in the last two years.