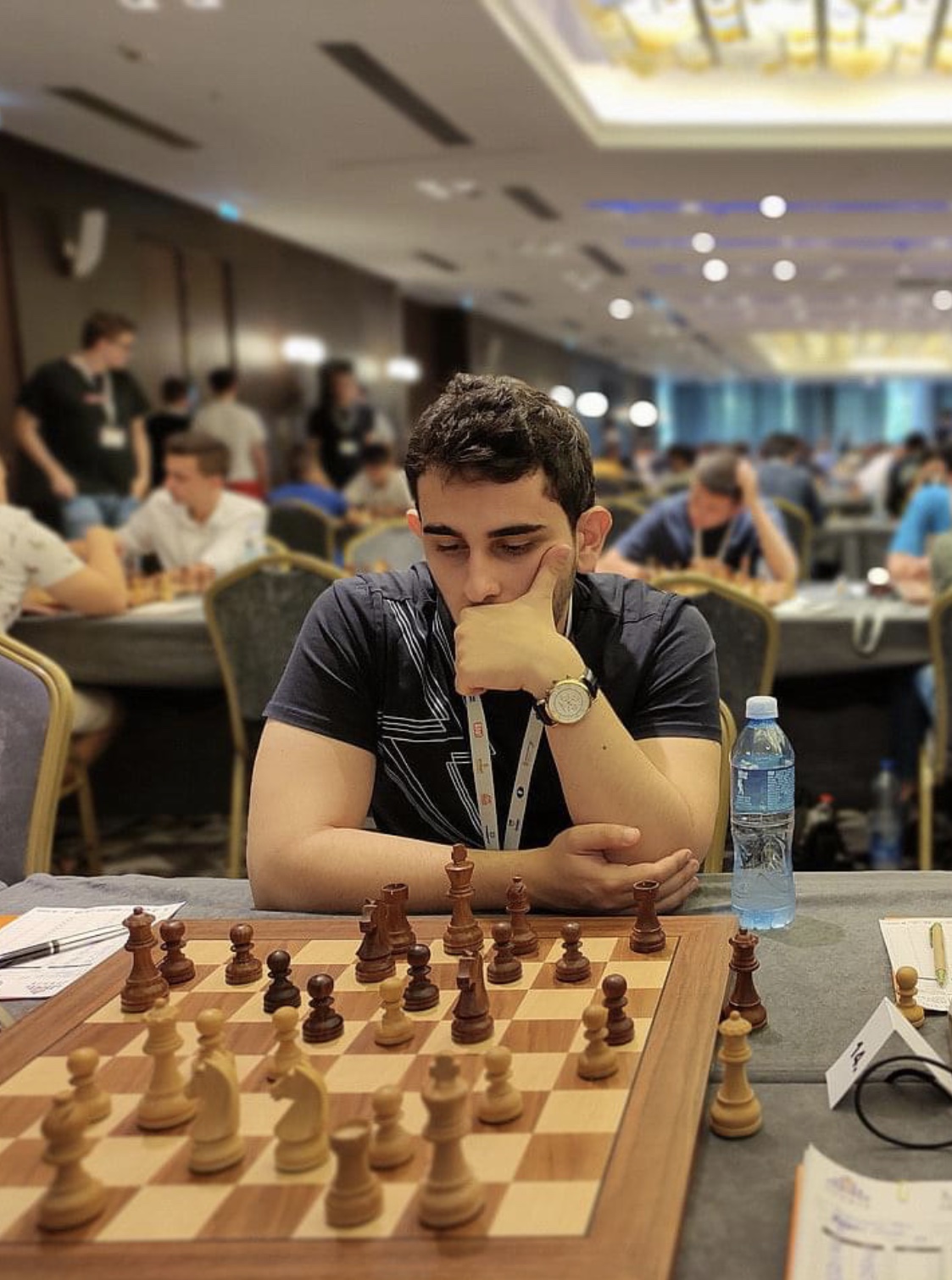 Vugar Asadli became the second one  in Europe at the age of 8, he won the European Cup at the age of 12, the world champion in rapid chess at the age of 13, and accomplished the world blitz championship in the second place. In 2017, he was awarded by the title of International Master, and two years later by the name of Grandmaster. In 2021, as a member of Vugar Gashimov’s  club he  won a bronze medal at the European Club Championship. Vugar Asadli is one of the youngest and most promising chess players in Azerbaijan.