News
Share
Chess competition was held among media representatives within the Memorial. 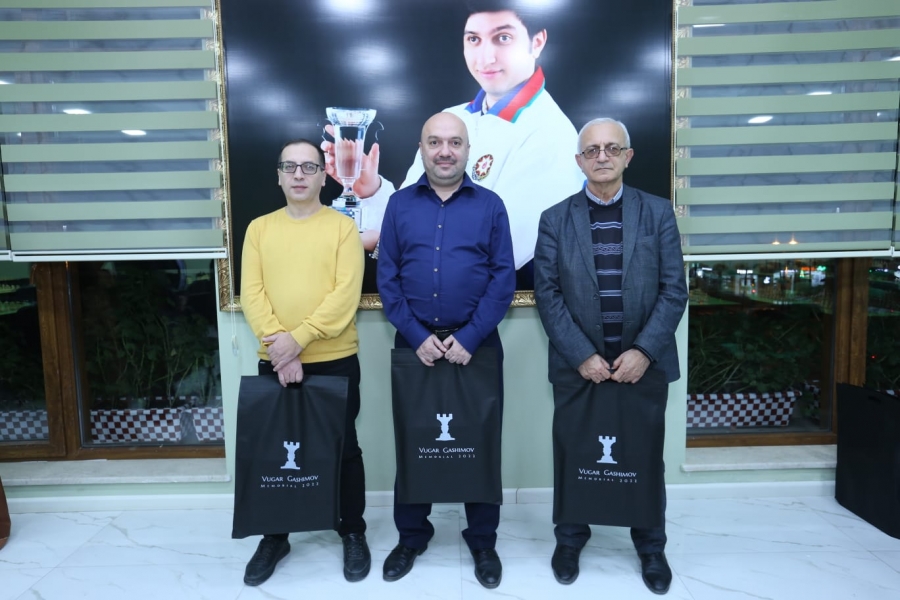 According to the press service of the tournament, the competition organized at the Vugar Gashimov Chess Academy consisted of 7 rounds on the Swiss system. Each participant was given 10 minutes until the end of the meeting and an additional 3 seconds for each move starting from the first.

​ ​ ​ ​ ​ ​ ​ Representatives of the media who took the first three places in the competition were presented cash prizes of 500, 400, 300 manat, respectively, and all participants were presented keepsakes.