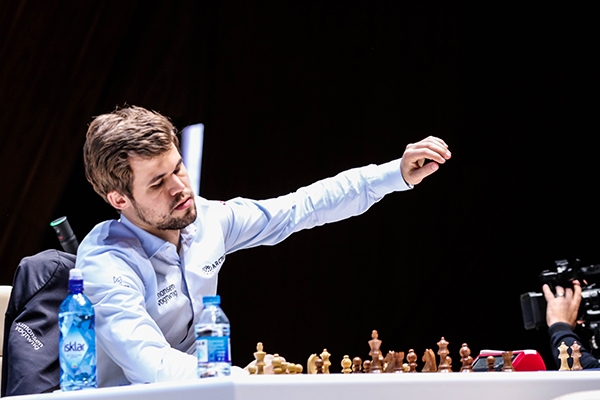 The seventh round of the sixth tournament in memory of Vugar Gashimov was played in Shamkir on April 7.