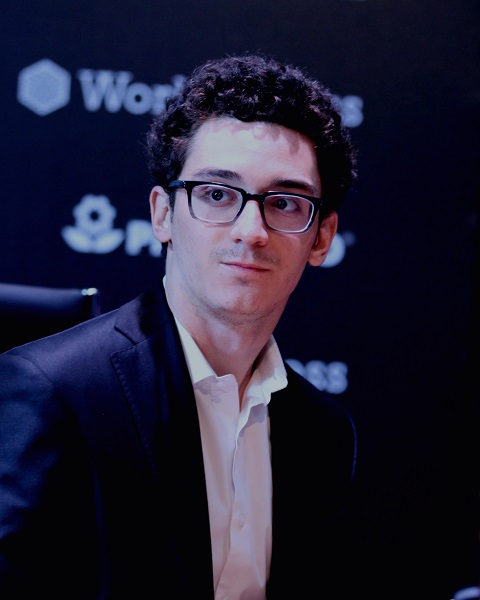 At the age of 14, Fabiano Caruana became the youngest grandmaster in the United State history. The chess player has repeatedly won super tournaments. He won gold medals in Dortmund, in sixth Sinckfield, in fifth classical chess at Grönke, and sixth in the Norwegian chess tournament. The athlete from the United States won the FIDE Grand Prix series in 2014-2015. Fabiano Caruana won the gold medal for the US team at the 42nd World Chess Olympiad in Baku in 2016.