News
Share
Blitz competitions at the international super tournament dedicated to the memory of Vugar Gashimov have already started. 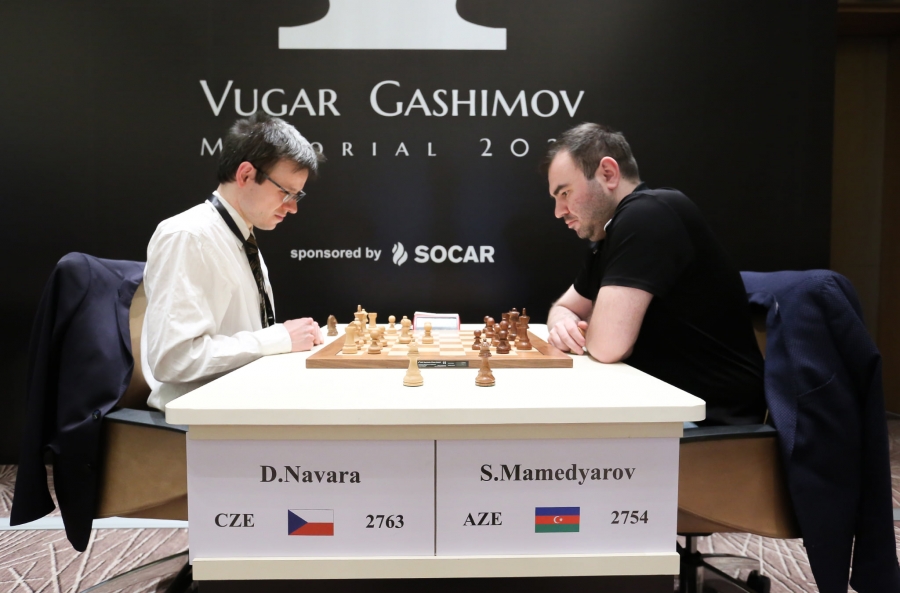 According to the results of seven rounds of the rapid tournament and blitz competitions, Richard Rapport takes the first place in the standings with 20.5 points. Shakhriyar Mammadyarov is second with 19 points, Fabiano Caruana is third with 18.5 points and Sergey Karjakin is fourth with 18 points. David Navara is in the fifth place with 12 points, Rauf Mammadov is in the sixth place with 10.5 points, Vugar Asadli is in the seventh place with 8 points, and Viswanathan Anand is in the last eighth place with 5.5 points.

Blitz competitions of the 7th round will continue on December 23. The winner of the tournament will be determined based on the final results of rapid and blitz competitions.

The blitz round will be held with a time control of 5 minutes + 3 seconds.