News
Share
David Navara: "I had a chance to beat Rauf" 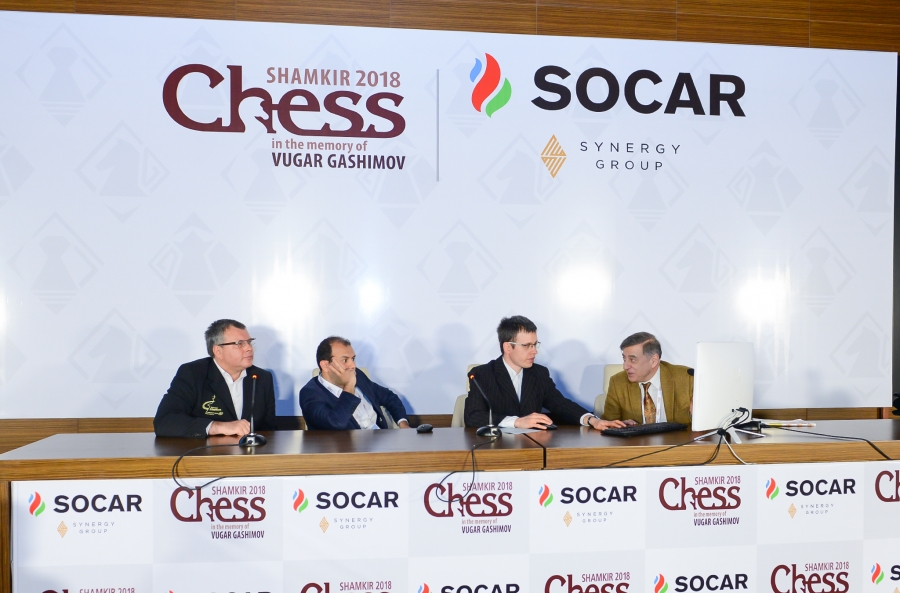 The first round of the chess tournament in the memory of Vugar Hashimov organized in Shamkir has finished. The Azerbaijani grand master Rauf Mammadov with black pieces was draw in the first round against Czech grand master, David Navara. David Navara has talked about the game after the match: “After the opening, I got precedence in debut. There was a very interesting position. Unfortunately, I could not use my precedence in the game. Rauf played very precisely. He equalized the position and did not allow me to get the advantage once again. However, I think that, I had an opportunity to win.

Talking about late Vugar Hshimov, The Czech grand master remembered his memories about the games that he had played with Vugar. “I remember Hashimov very well. He could always change positions during the match. We have faced with him 9 times till today. Vugar won in the five of them. To accept his absence is very difficult. You know a person during some years and then hear about his death. His original smile is always in my mind. We always remember him in the Shamkir Tournament.