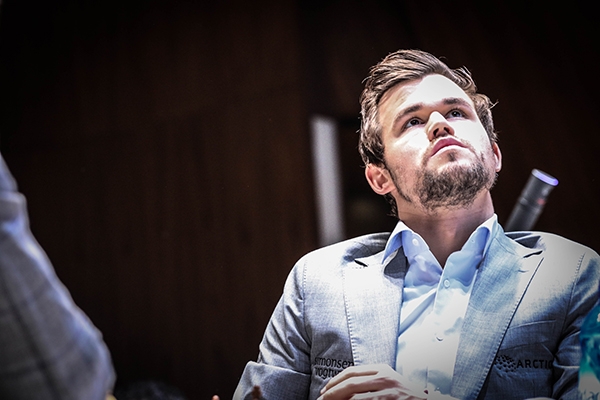 The eighth round of the sixth tournament in memory of Vugar Gashimov was played in Shamkir on April 8. Magnus Carlsen defeated Sergey Karjakin to become the winner of the super tournament for the fourth time.